The 370th Fighter Squadron was activated in early 1943 as one of the original three squadrons of the 359th Fighter Group. The squadron trained in New England during 1943. The squadron moved to England in October 1943, where it became part of VIII Fighter Command. It entered combat in mid-December 1943, using the callsign ‘Wheeler’ supported the invasion of Normandy during June 1944 by patrolling the English Channel, escorting bombardment formations to the French coast, and dive-bombing and strafing bridges, locomotives, and rail lines near the battle area. After D-Day, engaged chiefly in escorting bombers to oil refineries, marshalling yards, and other targets in such cities as Ludwigshafen, Stuttgart, Frankfurt, Berlin, Merseburg. 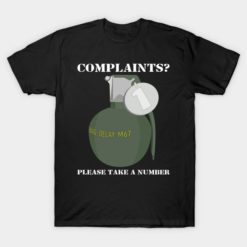 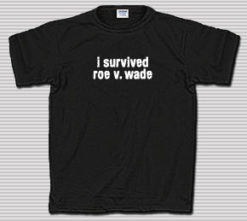 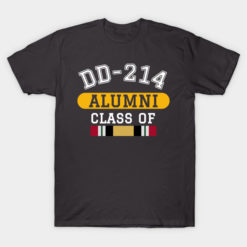 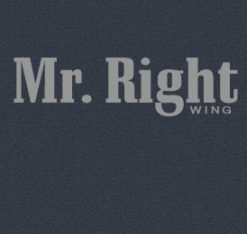 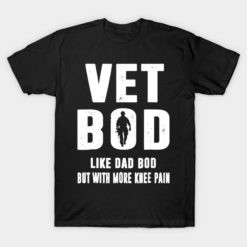 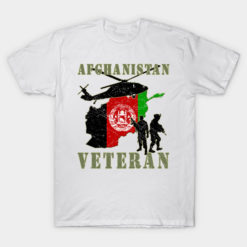 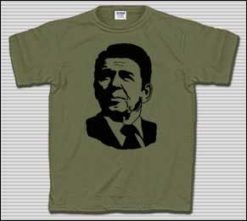 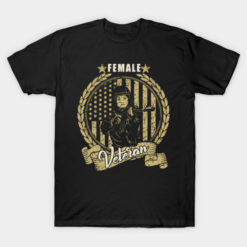